The text of this book is an allegory on the Olive Tree that was adapted by Christine Layton Graham. The book is hand-lettered throughout by Joan Layton Merrell and illustrated by Carol Layton Ogden. Just published this spring, it is offset-printed and hardbound, and is a collaboration of three sisters. The story comes from the Book of Mormon. 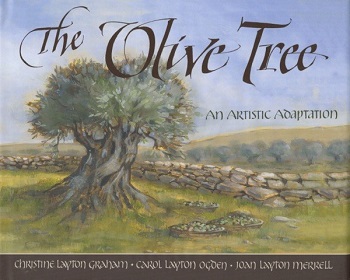 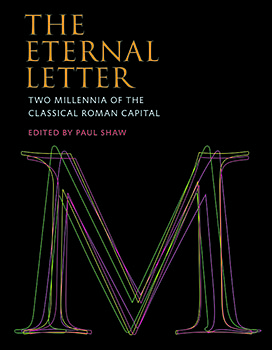 Marks each step in the historical development of writing, and explores the social and cultural impact of every stage: the invention of the alphabet; the replacement of the papyrus scroll with the codex in the late Roman period; the perfecting of printing using moveable type in the fifteenth century and the ensuing spread of literacy; the industrialization of printing during the Industrial Revolution; the impact of artistic Modernism on the written word in the early twentieth century – and of the digital switchover at the century’s close. Wonderfully written. Highly recommended. 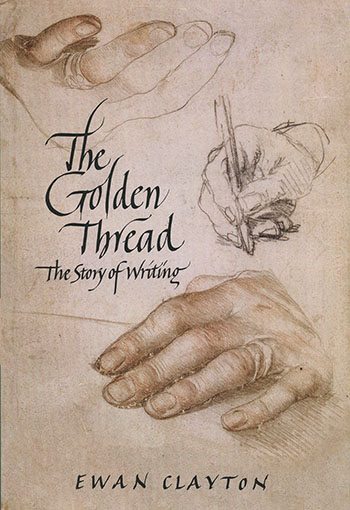 Available again as a digital book!

Note: The print version is sold out. This is a digital book in pdf form.

Belgian calligrapher Yves Leterme first discusses his gestural writing, providing practical info on letterforms (size, ascenders & descenders), speed & rhythm, word & line spacing, the calligraphic line, and the effect of the writing instrument. The second section is a presentation of his recent commissions and commercial work, including body painting, murals and work on fabric. The last section showcases his personal artwork, the gesso pieces, including the technical and philosophical aspects of their creation. Over 100 full-color photos of his work. It is an instructive read as well as a catalog of Leterme’s distinctive lettering art. 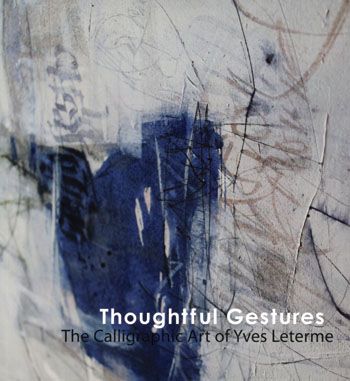 This revised and expanded edition has high quality, full-color digital images of the works of Irish scribes throughout the centuries. (The original edition was in black & white.) The first part is a survey of the manuscript tradition, followed by essays and full-page images for thirty-one of the great books of Ireland. The context, contents, and history of each manuscript are given, accompanied by a full-page illustration. The second part surveys the work of the scribes from a practical perspective, examining script and lettering in detail. Extracts are given from fifty-two manuscripts, transliterated and translated, with a commentary on the pen work. TheIrish Hand covers 1,500 years of Irish script and letter design from the sixth to the twenty-first century. 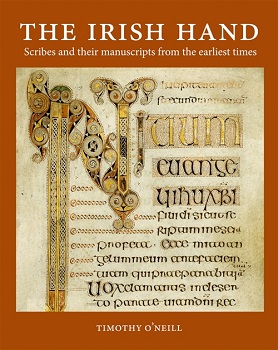 This curated collection of tiles from skilled tanglers delivers exciting, beautiful, and experimental tangle art, sure to inspire you as you create your own designs. Includes basic instruction. Krahula is the author of One Zentangle a Day. 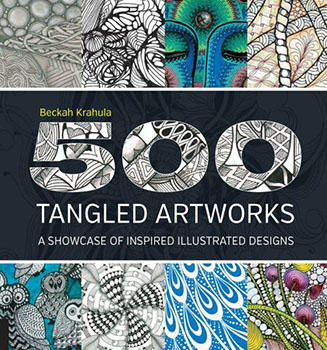 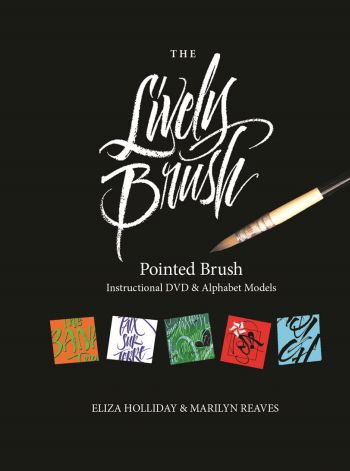 This enthusiastic book provides instruction on lettering with ruling pens – traditional ones and the newer ones made specifically for lettering. The author includes how to make a folded pen from an aluminum can, which she calls Can Pens (they are also called Cola Pens). Some instruction is also included for Automatic Pens and Suede Pens. Marika is a Finnish scribe. 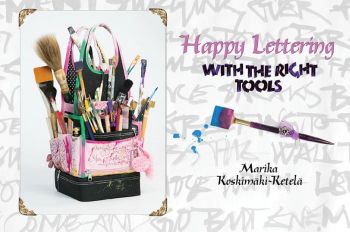